Sunshine School of Individualized Learning (SSOIL) is a K – 12 private umbrella school registered with the state of Florida specializing in individualized home-based education. 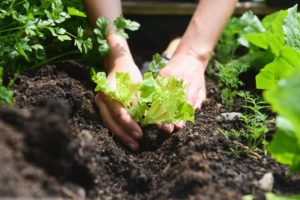 Just as each plant in a garden is unique, so is each individual student. At SSOIL all students are acknowledged as individuals. A Home Education Specialist (HES) works with each family to set up and implement an individualized learning plan, with the parent having the choice to be in charge of as much of their child’s education as they want to be.

The public education system is no longer keeping up with modern society and culture. We no longer need to train the masses to work in the factories of the industrial age, which is what our current education system was designed for. Add in the current trend and obsession towards standardized testing and accountability and the meaning of LEARNING has been forgotten and rewritten. Students sitting in traditional school classrooms are not learning skills and concepts needed in today’s workforce.  They may meet the standards, but this does not translate to success in navigating life once out of school.

Home Education (homeschooling) has a long history worldwide.  Parents have been the primary educators of their children for the majority of history. 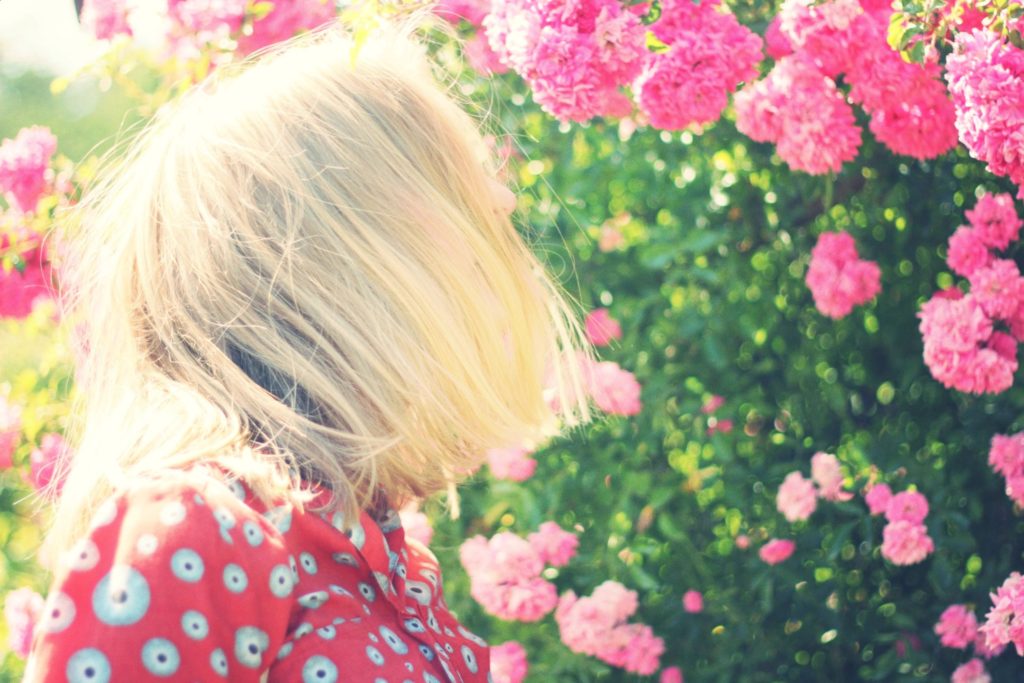 Only in the last two centuries have classrooms taken the shape of what we all think of the schools of today. Unfortunately, society now views classrooms as the primary learning space.  In reality, the truth about learning is the opposite. Children, and most adults, learn best by exploring the world for themselves with guidance, not by regurgitating information repeatedly on tests and assessments. Each person has a unique learning style and deserves to be guided in a way that isn’t boring, repetitious, and frustrating so that s/he can learn what is needed for life.

Over the past two centuries as compulsory education increased, homeschooling decreased until it became a rarity during the 20th Century.  As we approached the turn of the 21st Century the tables began to turn and homeschooling became more popular as public schools continued to fail in providing an overall quality education. From 1999 to 2007 there was a 74% increase in the number of students educated at home.  Most people now know someone who is currently or has been homeschooled. Homeschooled students are outperforming public students by an average of 25% on college entrance exams. Due to this, colleges are beginning to recruit home educated students because they do not just out perform others on the SAT and ACT, but they excel in college courses in general.  Recently Duke, Harvard, and Stanford began openly recruiting home educated students.

Many parents still feel that a professional educator would do a better job, but this is just not true.  Homeschool students are outperforming public school students regardless of the parents’ education, socioeconomic standing, married/divorced, or method used.  Why would anyone continue to leave their child in the public school system if they didn’t have to? Most do because they do not feel confident to do take on their children’s education.  SSOIL is here to help.  You have the choice to be paired with a Home Education Specialist who will work with you to develop an Individualized Learning Plan (ILP) for your child.

Each ILP is unique to each child and will help both you and your child blossom together into a learning team. To learn more about ILPs visit the Enrollment Options page.